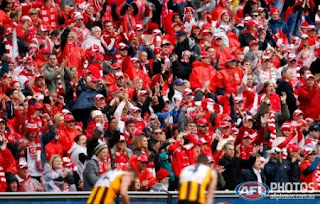 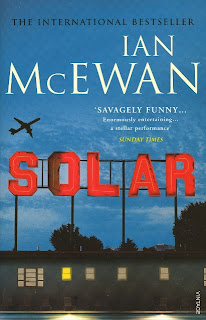 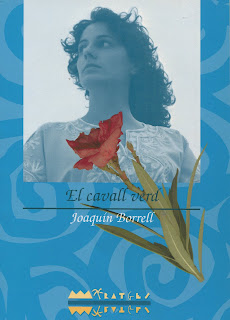 
While I lived in Sydney, it was not infrequent for me to be talked to by people of Middle-Eastern background. I always had to explain to them that I came from Spain, and that I did not understand their language. Anyone who sees photographs of my father as a young man would notice how ‘North African’ he looks. Like father, like son.

The last time I saw my father’s younger brother was in late 2001, shortly before died of leukaemia and after having suffered a third heart attack. He was an interesting character; his life was a little colourful, so to speak. I remember that day we discussed the political situation in Spain; his pet hate subject was immigration. That afternoon he embarked on a long tirade against immigrants to Spain, and cursed the “Africans, the Moors, that sort of scum”. The crisis had not hit Spain. That came a few years later.

I was of course appalled by his racism and prejudice, which are of course born out of ignorance and poor education. Being a migrant myself, I rapidly pointed out that my grandmother’s family name, that is, his mother’s name is Alamar, and that more than likely the surname was of Moorish extraction: Al-Amar. My family is therefore partly of North African background. He would have none of it, though. He was wilfully blind to the evidence. So I subtly changed the subject and talked about football… thus moving the ship into calmer waters.

The concept of ethnic cleansing is not new to our time. In Spain, the expulsion of the Jews from the Kingdom of Castile in 1492 was accompanied by the forceful conversion of Mudéjars (Spanish Muslims) to the Christian faith. A large Muslim population remained in the area of Valencia, then part of the Kingdom of Aragón, although they were forced to convert by 1526 or leave the country. They were known as moriscos. Yet in 1609 further pressure from Castile translated into a decree whereby the moriscos were forced to leave their land: all their properties were confiscated. It is thought that about 300,000 people were forcefully removed from their land.

Joaquín Borrell’s El cavall verd is a short romance set in 1609. It tells the doomed love story of Martí Villalta and a young morisca called Ezme in the context of the dramatic and woeful events that took place during and after the expulsion ban was enacted. Martí has returned from America, where he has served as a soldier.

When he sees Ezme for the first time, she is being chastised on the pillory and is accused of heresy and witchcraft. The moriscos in the almost inaccessible valleys of the Marina region are in overt defiance and have kept their customs and traditions.

After the expulsion decree is made public, more moriscos flee to these valleys. The army is sent to overpower them; many are slaughtered while attempting to fight a professional army without any proper weapons. The few that survive take refuge in the steep hills, where they remain under siege and weakened by hunger and thirst until they surrender to the Christian troops.

Borrell’s narrative does not dwell upon sentimentalism; his description of the battles does not spare any gory details. He attempts to make the reader reflect on the injustice of the expulsion by adopting Martí’s point of view, and he succeeds. Ultimately, the themes are the absurdity and the irrationality of all wars. Yet no war is really about religion; they are usually related to money and power. The exodus of the moriscos, imposed by the king and the Castilian nobility under the pretence of defending their “true” faith, impoverished Valencia badly. In some remote rural areas, close to 100% of the population were expelled. Their houses were looted, their cattle stolen. The land was left unattended and crops were lost.

It is worthwhile mentioning what inspired Borrell to write this story. During a trip to the northern Algerian city of Oran, Borrell was understandably shocked when he heard the names of Valencian villages mentioned in some sort of mournful lullaby an old Berber lady was singing to her granddaughter.

Most of the moriscos fled to northern Africa. Despite my late uncle’s reluctance to admit it, it would seem that some of them (some of us) were able to stay in Valencia, and at least one eventually migrated to Australia.

I leave you my English version of Borrell’s ‘Introduction’ to El cavall verd.

Introduction
This story began on a hot summer afternoon in 1981, while I was aimlessly wandering in the Oran Kasbah. In a whitewashed patio decorated with geraniums, a wrinkly old woman was humming a song to her granddaughter, whom she was holding in her arms. It was a pleasant tune, in the psalmodic style of Moorish music, and I found it so appealing I stayed still to listen. Suddenly three emphatic syllables stuck out in the smoothness of the language: Petracos, a clearly intelligible word amid the undecipherable lyrics of the song.

I was intrigued by the phonetic coincidence with the plain of the same name located in the heartland of the Marina region. After some brief haggling, the woman agreed to repeat the lyrics of the song before a friend of mine, an interpreter. This was the translation:

I was born in a land of sunshine by a beautiful sea,
delightful amongst mountains of rugged solitude,
of shining joyful greens, laden with cherries.
May Allah ever defend Laguar, my valley!
The bones of my people rest there, white ash
blended in crags for evermore.
Petracos, oh fields of tears, you still carry in your oleander blooms
the gleaming gushes of so much spilled blood;
with fresh and crimson sap you nourish in your core
dormant farm works that will never die.
Laguar, a word of sweetness, pressed upon our lips,
like a living torch raised against the sea,
glowing in the memory of those who found their death
waiting for a dreamlike horse, a green horse, that never came.

The old lady did not know the meaning of the verses. She had learned them from her parents, and they learned from theirs, and so on until we would reach the first poet who had fled the Valencian lands… My interpreter did not attach much importance to a very minor sample of the musical wealth of those parts, and he very soon forgot about it. I did not, because that song, which had emerged from such an unsuspected place, reminded us Valencians of the way we have forgotten one of our most important historical events: the tragic end of the moriscos in the Marina. 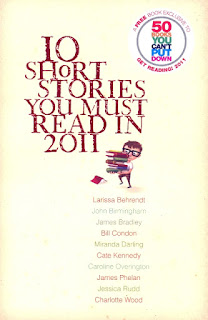 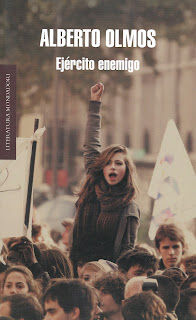 Reseña: The Buddha in the Attic, de Julie Otsuka 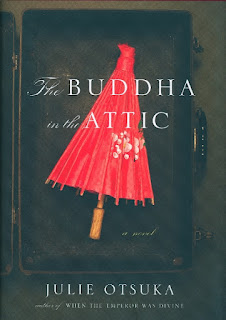 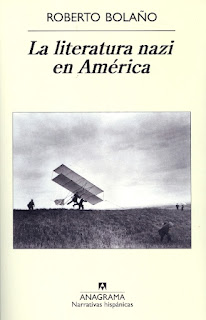 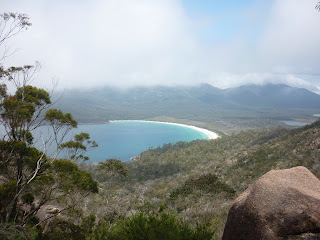